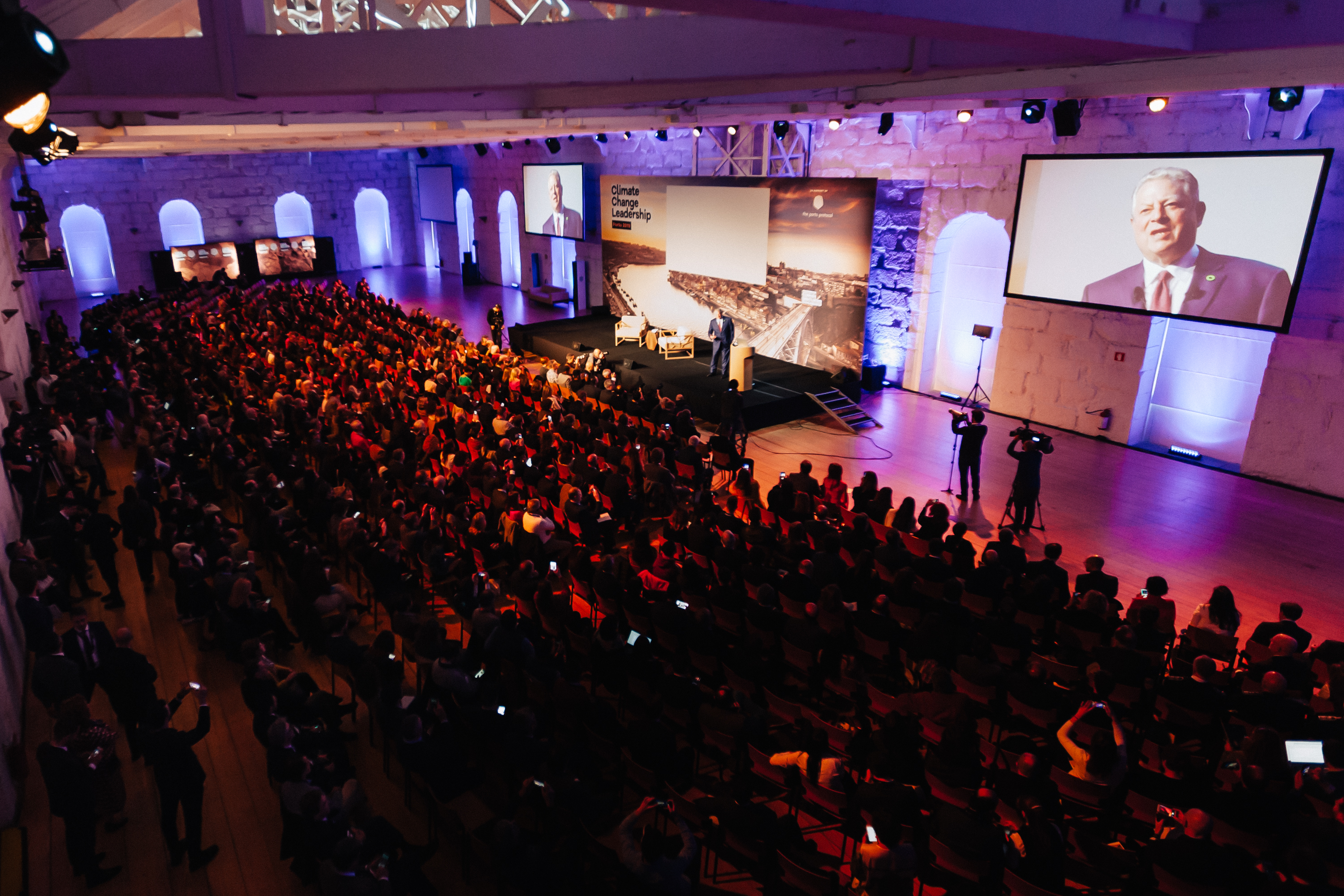 The event followed the Climate Change Leadership Summit 2018 held in Porto in July 2018 at which the keynote address was given by President Barack Obama. The key outcome of this summit was the launch of the Porto Procotol, which commits its participants to adopt and promote concrete actions, however small, to help reduce the impact of a changing climate. While this important global initiative recognises that the wine industry is uniquely well placed to take a leadership role in climate change mitigation, the Porto Protocol welcomes the participation of institutions, companies and individuals from all areas of activity.

Everyone Can Make A Difference At All Levels

In 2007, Gore was awarded the Nobel Peace Prize, along with the Intergovernmental Panel on Climate Change, for “informing the world of the dangers posed by climate change.” 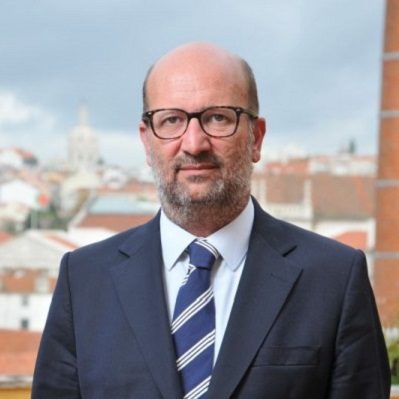 Portuguese Minister of the Environment and Energy Transition. 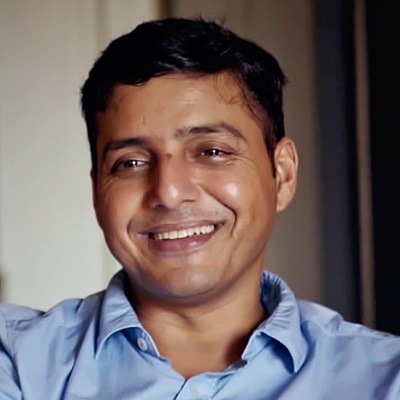 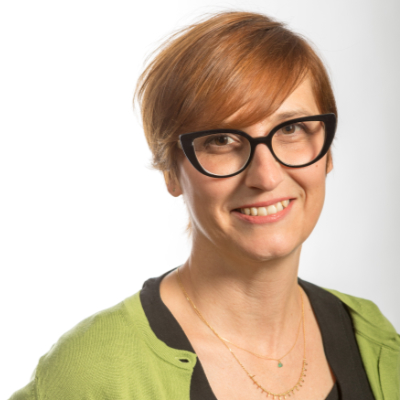 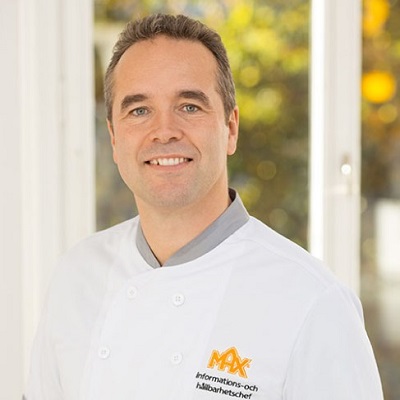 “A DATE WITH OCEAN” – The journey from the world’s largest beach clean-up to circular economy – Citizens movement.

“CLIMATE POSITIVE” – How Max Burgers is Inspiring Brands to Do More

“PREPARING FOR A CHANGING WORLD” – Create a climateresilient and zero-carbon world, powered by renewable energy.

“PORTO PROTOCOL – A CASE FOR OPTIMISM ON THE CLIMATE CRISIS”

With a panel of four renowned international speakers, the Climate Change Leadership Porto Summit 2018 positioned the city of Porto as a world centre for the proposal of solutions to counter climate change.

The event was marked by the opening of a debate forum to discuss positive measures impacting companies and the environment, and by the introduction of the Porto Protocol, a volunteer corporate and institutional movement aimed at developing a more sustainable environmental policy. Approximately 2200 people were in attendance

Everyone can make a difference at all levels